By default, a table, matrix, or list, report items created with Details group only. You can create groups manually to organize and group data in the tablix data regions. 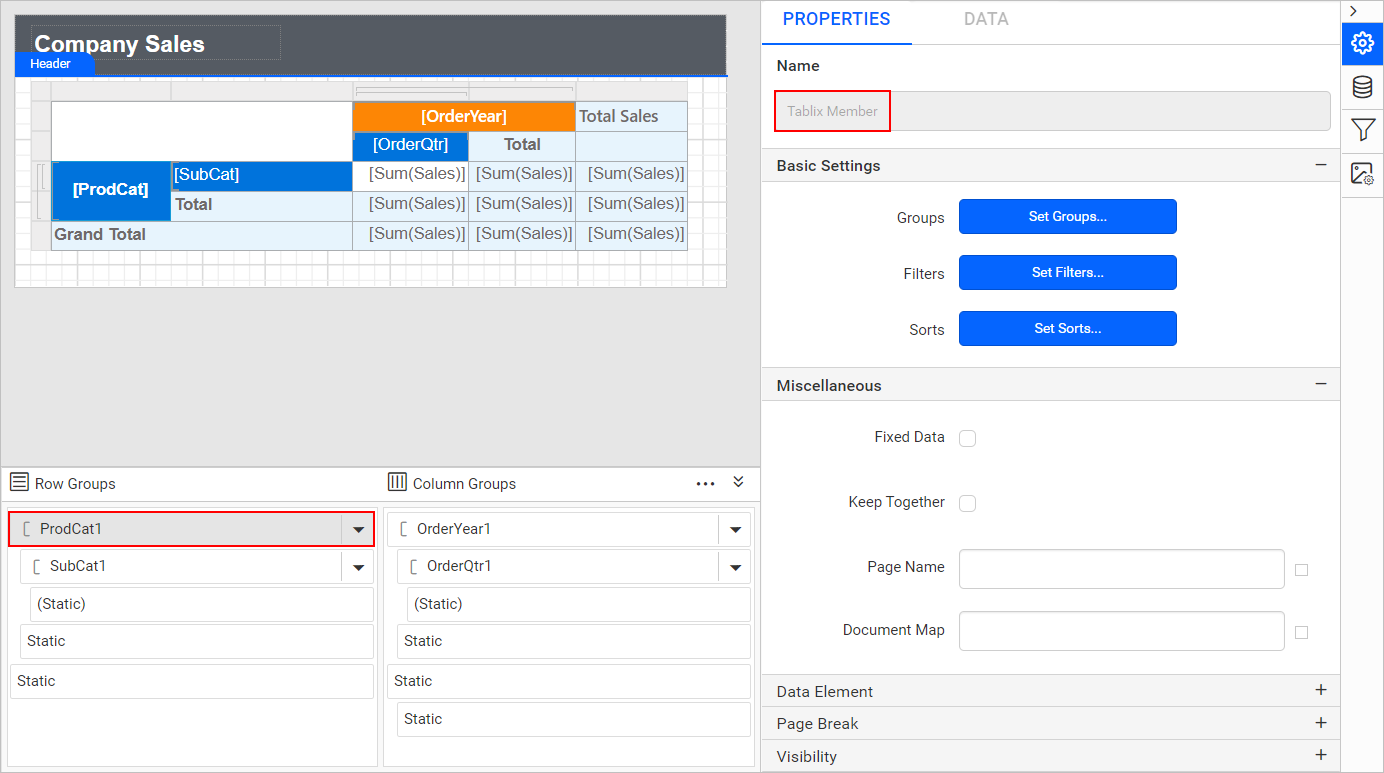 Please provide additional information
Thank you for your feedback and comments.We will rectify this as soon as possible!